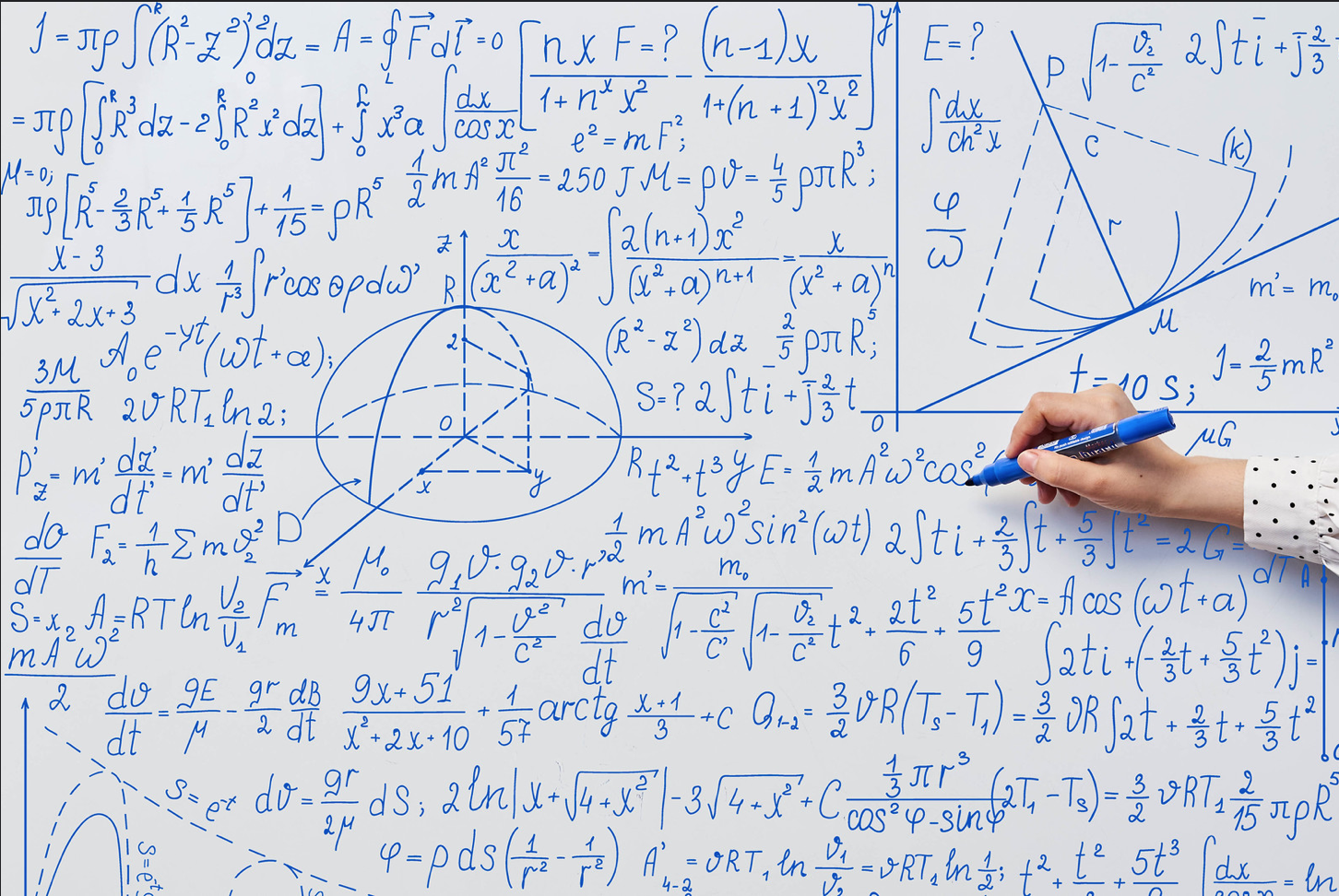 Math stands alone in the discussions of Science, Technology, Engineering, and Mathematics (STEM). Other fields of endeavor rely upon mathematics to create models of theories and work products. The usefulness of mathematics comes from being inspired by physical reality without relying upon it. Like Aristotle described the teachings of Socrates where reality is a shadow of a perfect idealized existence, math looks at a system where a few postulates are taken to be true. Assuming a method of logical reasoning, mathematicians prove a host of theorems all based on the assumed truth of these postulates or axioms.

A point in Euclid’s geometry, does not have any dimension. It has no width or length and breadth unlike any point you might draw in the real world. Straight lines only have length and extend infinitely. While, there is no evidence points and lines behave this way in the physical world, mathematics does not require any such verification. There are no experiments which can be conducted to invalidate the theorems of geometry. If you accept the axioms then everything else in geometry is proved using the methods of logical reasoning.

Non-Euclidean geometry drops the 5th postulate allowing parallel lines to intersect. The new geometry creates an alternative mathematical system which has been used successfully to model such things as the geometry of objects on the surface of a sphere.

Physics moved past the three dimensional model of space from Euclidean geometry. Current models include time as a four dimensional manifold. Some theories add even further dimensions. Even the continuous nature of space has been questioned. It’s possible that our universe is actually digital although the resolution is extremely high.

In work where the axioms of Euclidean geometry are accepted, the mathematical models created put the emphasis on examining the validity of the models within the field of endeavor. Isaac Newton created both a system of mechanics for physics and the mathematics of calculus. Calculus was used to model the laws of motion within mechanics. Once the theorems of calculus were proved, the models for mechanics using the new math of calculus produced predictions which could be tested in experiments. Some models where shown inaccurate failing to describe how motion actually works. While, double checking for a math errors is reasonable, the validity of calculus itself remained solidly intact. Giving confidence to the researcher’s investigation of these natural phenomenon. Again, the focus remains on the science and not the mathematics.

Hi, I'm Jamie, an author here at On Knowing. I hope these posts add to your understand of what knowledge is!